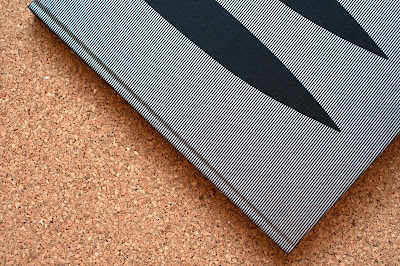 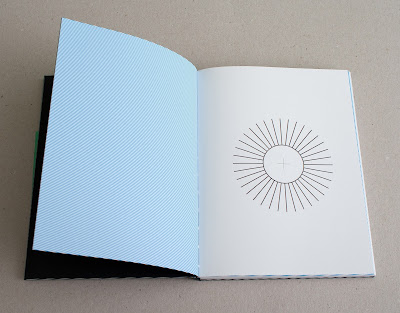 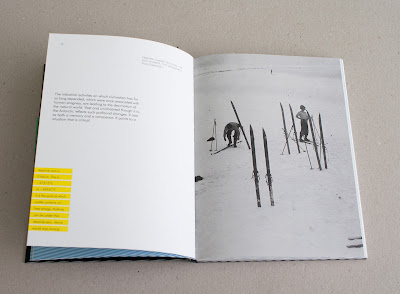 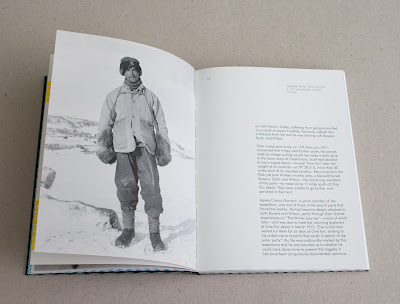 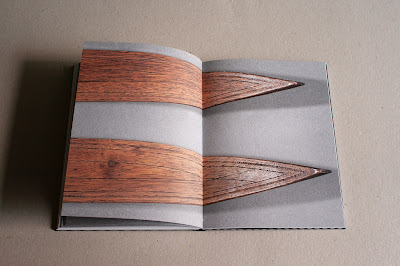 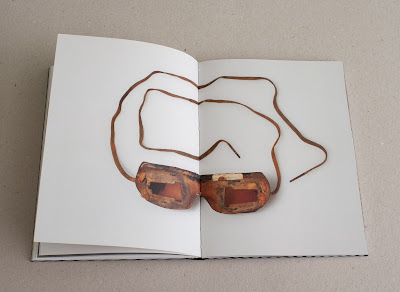 Endlessness is a new artist book that came about after Tim O’Riley, artist and tutor at the Royal College of Art, visited the collection/s of the Royal Geographical Society.

During his visit Tim became fascinated by a pair of skis from Scott’s expedition to the Antarctic in 1910-13.

These handcrafted skis belonged to one of the younger members of Scott’s Polar Party, Apsley Cherry-Garrard and are carved with his initials, most likely by the man himself.

Taking this expedition as its starting point, Endlessness loosely charts the gruelling ‘Winter Journey’ as Cherry termed it in his diary of the same name, and where he went on to detail the extreme conditions that he encountered with his colleagues, Edward Wilson and Henry ‘Birdie’ Bowers on their dark and arduous, month-long quest in search of Emperor Penguins’ eggs.

Through facts, borrowed text, new and found images, Endlessness retells this journey, while a series of visual and written ‘interludes’ open up a more speculative narrative on solitude, interiority, and vision.

The book reflects Tim’s long-standing preoccupation with the uncertainties of vision, an interest that resonated with Cherry-Garrard’s Antarctic experiences. Cherry-Garrard was profoundly myopic, photographs showing him habitually wearing metal-rimmed spectacles. These would have frozen to his face if worn outside during the expedition so for much of the time he would have been operating with minimal sight.  As a show of distant solidarity, Tim uses his own optical prescription for astigmatism to structure ‘graphical fields’ that punctuate the book.

Cherry-Garrard’s skis are also reproduced at actual scale, and run across several pages as a visual nod to the journey’s physical trials and a reminder that to live life to the full is to find a balance between the corporeal and the reach of our imagination.

Endlessness was produced with generous support from the Elephant Trust, the Gane Trust, and the Royal College of Art, and the kind permissions of many, including the Royal Geographical Society.

As well as an artist, Tim O’Riley is Reader in Printmaking at the Royal College of Art. He has exhibited in the UK, Europe and the USA, and has often worked with science and exploration as subjects. Works have responded, for example, to the particle accelerators at CERN, which he first visited in 1999, or to various radio and optical astronomical observatories around the world. Tim has produced numerous artist books including Accidental Journey, centred on a serendipitous encounter with a small Irish flag located at Dunsink observatory near Dublin, which had been to the moon and back onboard Apollo 11 in 1969.

Printed in an edition of 350 copies

for orders send an email to: