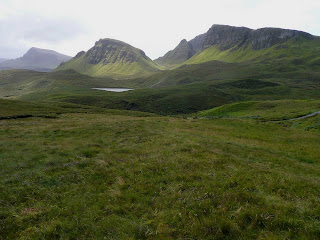 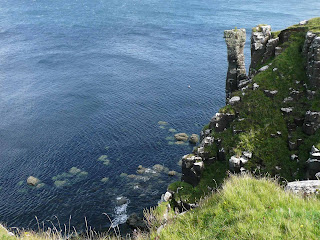 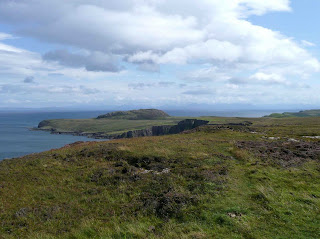 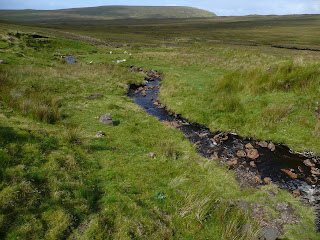 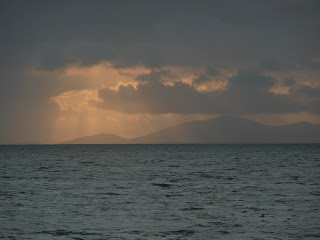 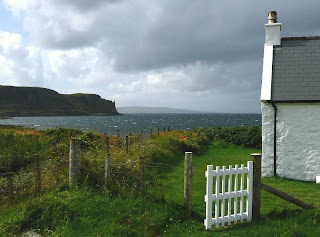 Trotternish, Isle of Skye, Scotland, with Carol Robertson and Trevor Sutton, staying in Rolf's cottage, August 2009
at August 30, 2009 No comments:

Email ThisBlogThis!Share to TwitterShare to FacebookShare to Pinterest
Labels: miscellaneous 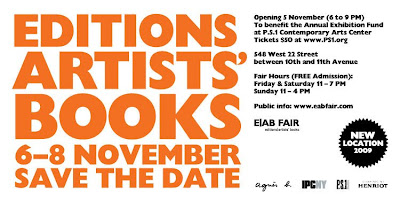 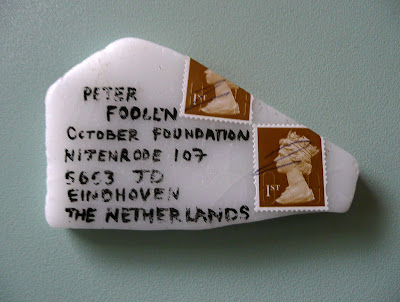 The Blue Bus is pleased to present a reading by Laurie Duggan, Angela Gardner and Elizabeth James at The Lamb, 94 Lamb’s Conduit Street, London WC1, in the upstairs room, on Tuesday 18th August, 7.30. This is the twenty-ninth in THE BLUE BUS series. Admissions: £5 / £3 (concessions).
Elizabeth James’ publications include 'Neither the One Nor the Other', written in collaboration with Frances Presley (Form Books, 1999, and reprinted in Frances's collection 'Paravane' (Salt, 2004)), and ‘Base to Carry’ (Barque Press, 2004). Her poems have been anthologised in 'The Reality Street Book of Sonnets', edited by Jeff Hilson (2008), and her sequence 'The Animation Shop' was published as a insert booklet for the CD 'Reality Fandango' by Adam Bohman and Roger Smith (Emanem, 2007). '2 Rengas', long poems written in collaboration with Peter Manson, appeared in 'RENGA+' (Reality Street, 2002).
at August 18, 2009 No comments: 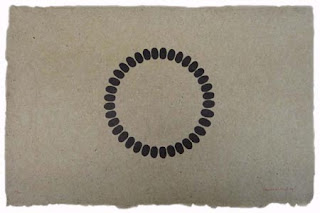 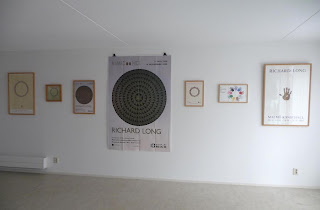 The Foundations of Judo by Yves Klein III 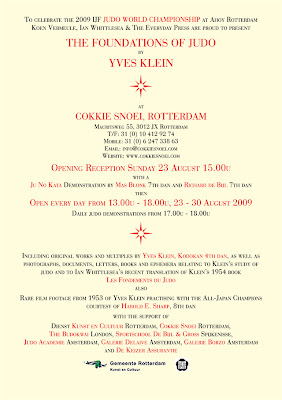 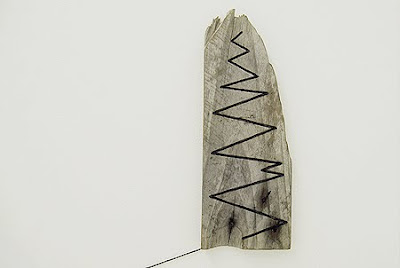 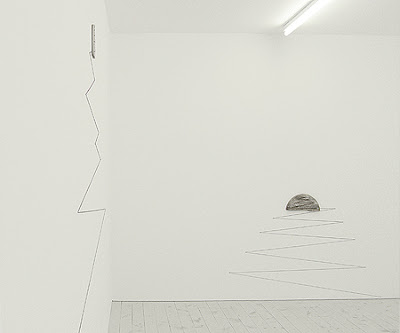 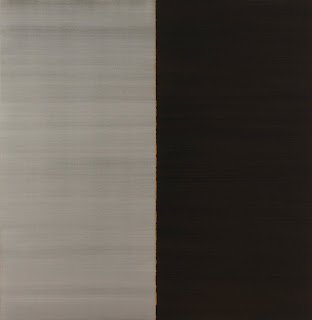 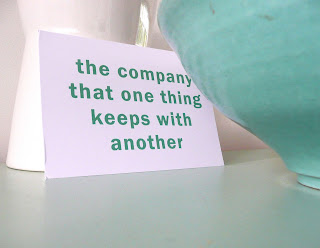 Thomas A Clark has a new weblog. See:
www.thomasaclarkblog.blogspot.com
at August 12, 2009 No comments: 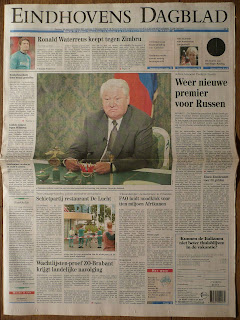 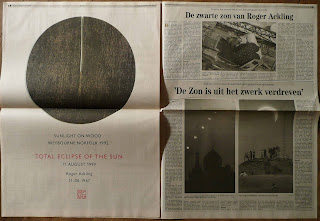 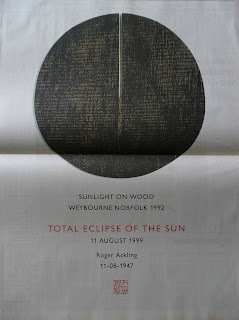 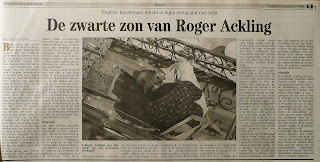 Today, 11 August 2009, is the Birthday of Roger Ackling and 10 years ago his Birthday coincedented with the total eclipse of the sun in Europe (among other places this exceptional and spectacular event was visible in Northern France). On occasion of this remarkable coincidence a print was published, see my post of 20 March 2009: Roger Ackling - Total Eclipse of the Sun (about this special print, a few copies are still available for sale)
Beside this print, an artist page was published in the Eindhovens Dagblad. There are also some copies left for sale
complete newspaper with page by Roger Ackling, 42 x 58 cm
price € 25
at August 11, 2009 No comments: 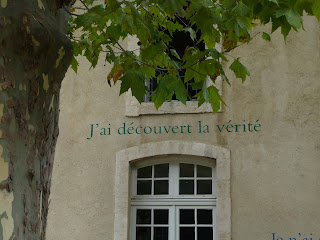 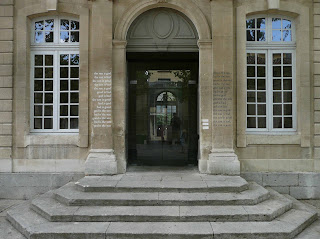 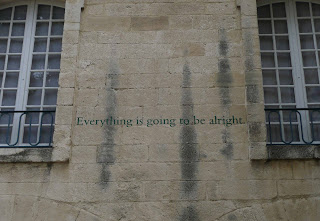 Textworks by Douglas Gordon on the outside walls of Collection Lambert, Musée d'art contemporain in Avignon

photographs Peter Foolen, during a visit to the exhibition Roni Horn, Avignon, 3 August 2009
at August 11, 2009 No comments: