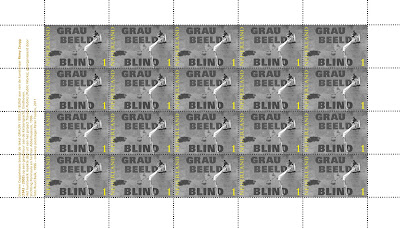 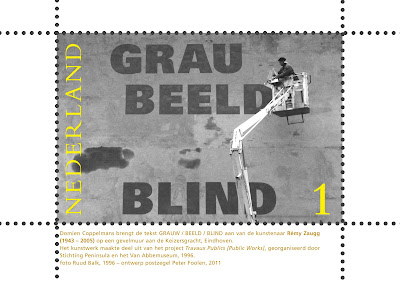 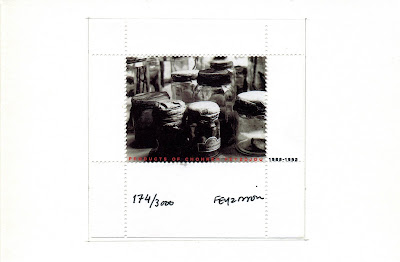 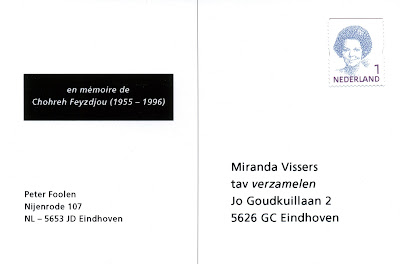 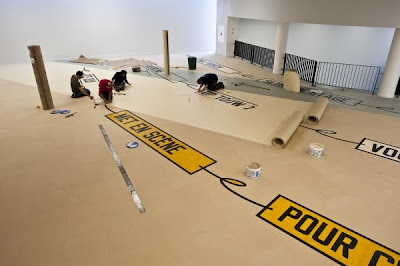 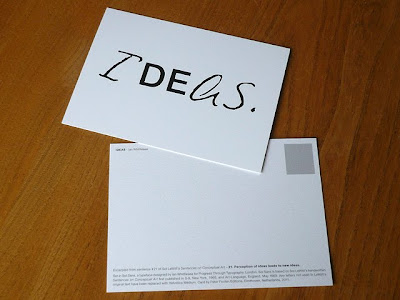 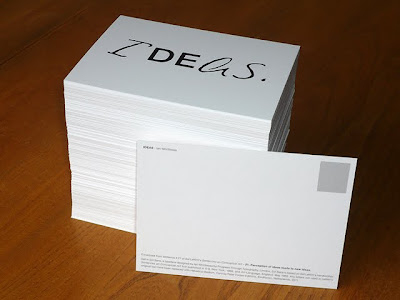 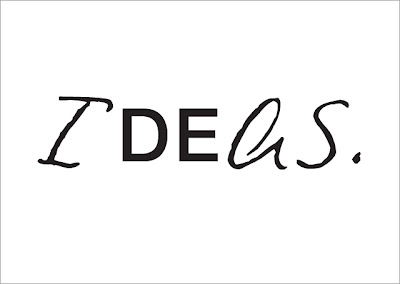 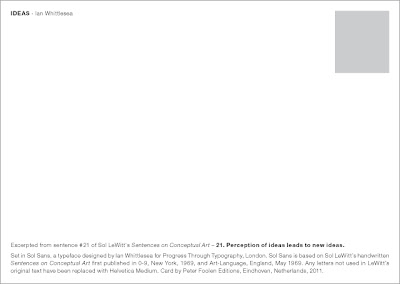 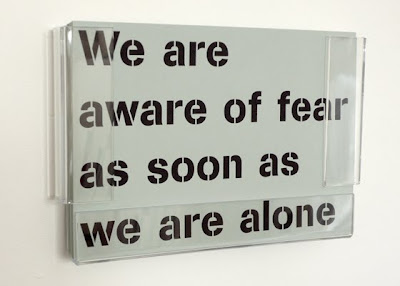 Three works from the Card series by Ian Whittlesea are included in the exhibition We Are Grammar at the Pratt Manhattan Gallery, New York City.
A large-scale exhibition that looks at the diverse and evolving ways in which a third generation of artists have employed text in art over the past 10 years.
curated by Dave Beech and Paul O'Neill
poster and User Manual by Liam Gillick
We Are Grammar
25 February – 7 March 2011
Pratt Manhattan Gallery
44 West 14th Street
New York City
image Ian Whittlesea – Card Series, Agnes Martin, 2007
at February 23, 2011 No comments: 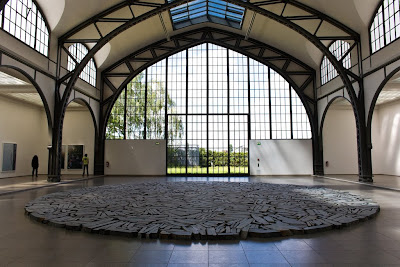 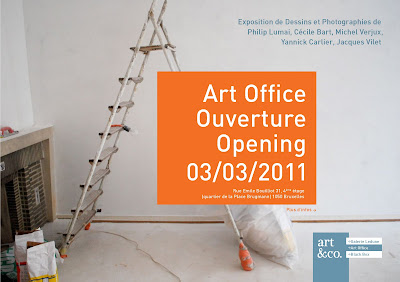 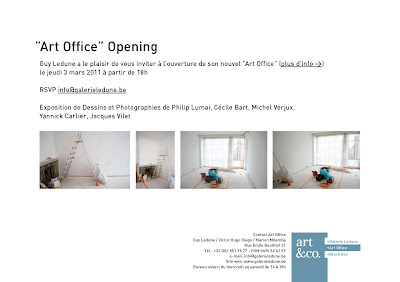 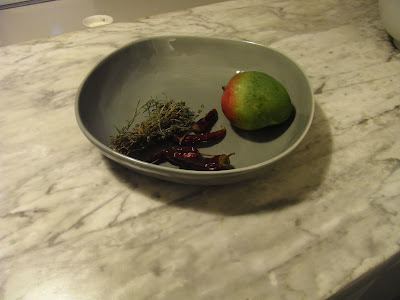