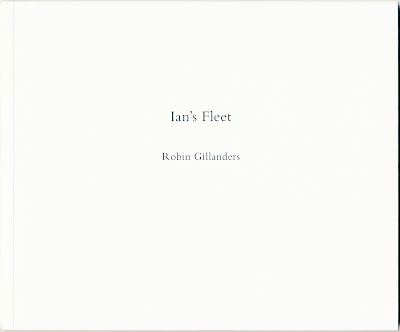 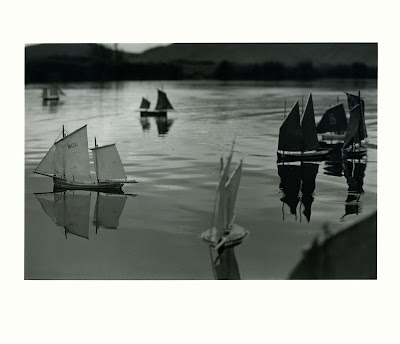 Robin Gillanders is a photographer living in Edinburgh and he had a long-time association with Ian Hamilton Finlay, having done many collaborations with him. In 1998 the Scottish National Portrait Gallery in Edinburgh made an exhibition, and published a book, of his photographs of Little Sparta.