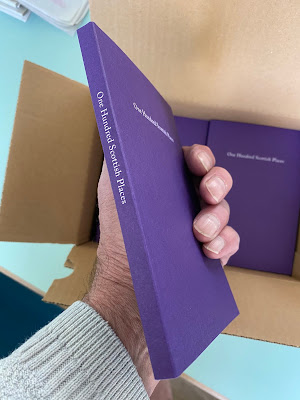 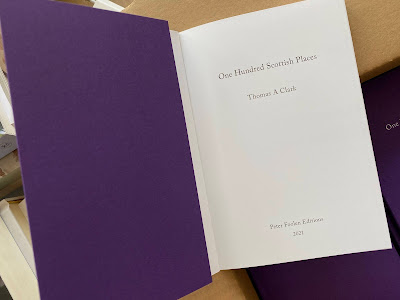 Thomas A Clark, Before the traffic, the corncrake, 2021 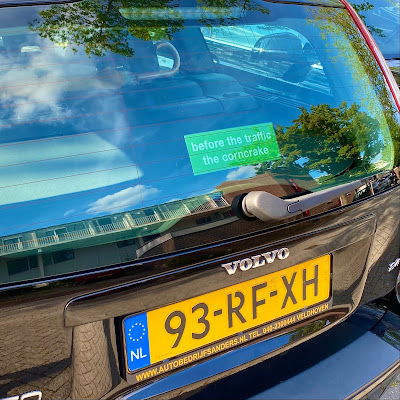 Under the pavement, the beach, Paris 1968

Before the traffic, the corncrake, Pittenweem, 2021 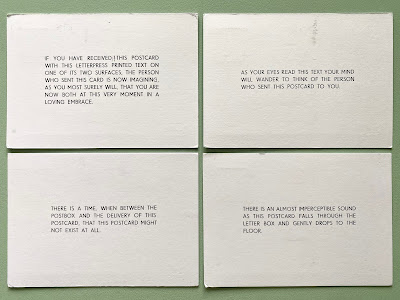 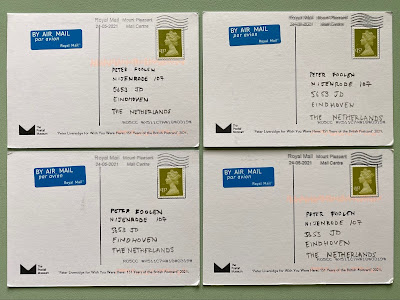 The Postal Museum
15-20 Phoenix Place
London WC1X 0DA
Peter Liversidge, who is participating in this group exhibition, has created four postcards for this exhibition. Visitors can select a postcard to send, keep, or contemplate the thought-provoking ideas printed on these cards.
https://www.postalmuseum.org/wish-you-were-here/
at June 03, 2021 3 comments: 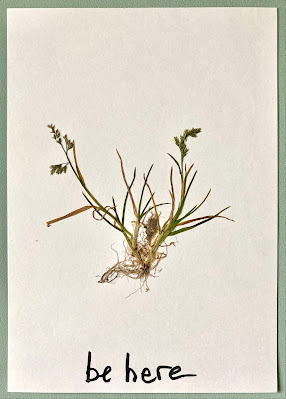 Exhibition and works in public space of Groningen, organised to celebrate the 90th Birthday of herman de vries this Summer. For more information: 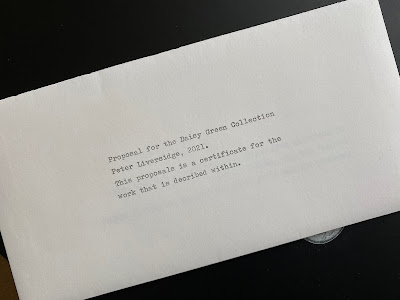 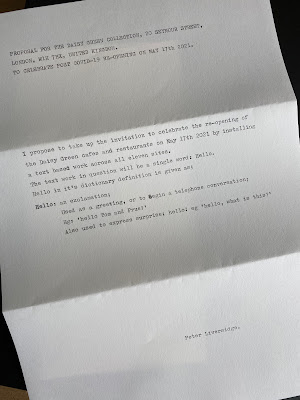 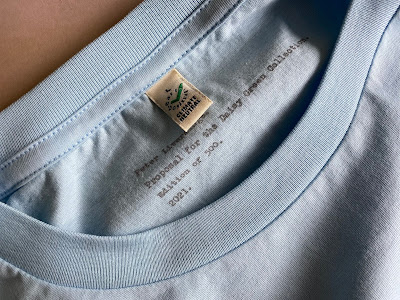 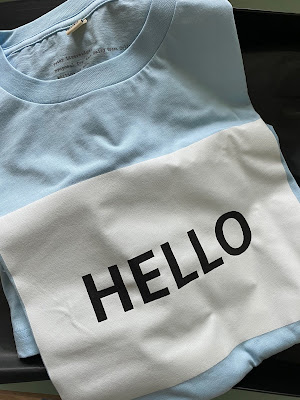 The London food & drink cafés Daisy Green Collection has published a limited edition of HELLO T-shirts, sweatshirts and tea towels by Peter Liversidge to celebrate the re-opening of London hospitality. The profits of sales will go to the North Paddington Food Bank and the charity organisation for homeless House of St Barnabas. 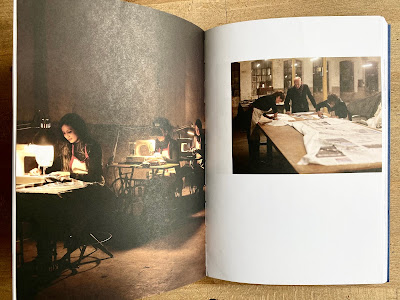 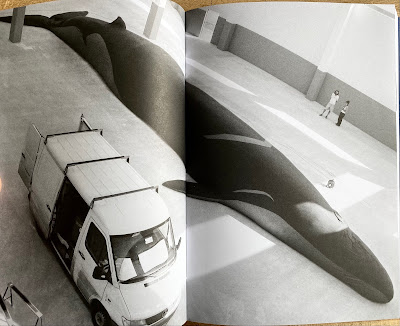 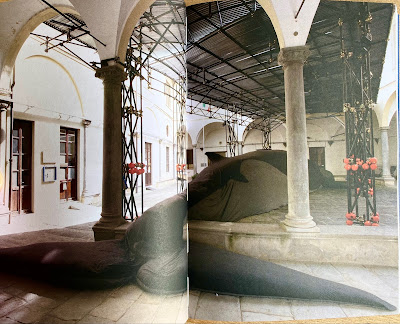 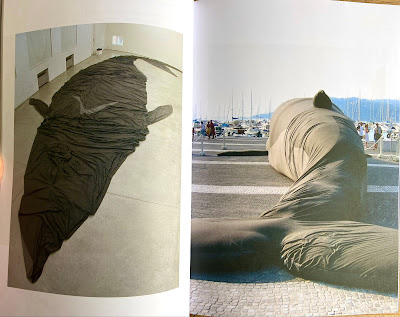 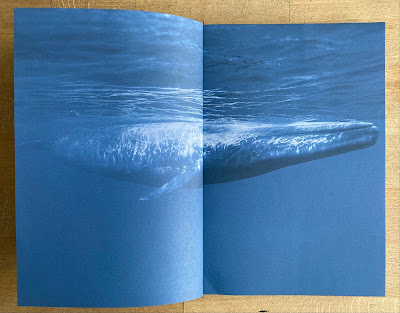 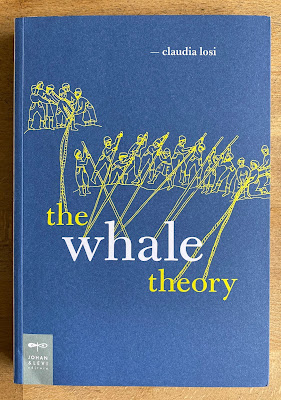 The whale is an animal that appears only to those who wait: a colossal, glistening creature that, like Moby Dick, hides from sight, “avoiding both hunters and philosophers.” Sudden, fateful encounters with the whale can occur at sea, or in craggy Apennine ravines, or in a museum, or while gazing at stars. Over the centuries, the whale has been both a mythological monster and an inspiration for tales, both a foodstuff and an object of worship. In short, an image that obsessively swallows things into its belly. Whales first fascinated artist Claudia Losi in 2004, setting in motion efforts that were focussed, through various forms and initiatives, on a life-size travelling whale made of grey wool fabric. This living event, Balena Project, toured different parts of the world, attracting stories, absorbing suggestions, constantly changing its appearance.

The Whale Theory, the final leg of the journey, is its literary manifestation. An artist’s book, it contains strange and secret marvels, also serving as a compass for the lengthy poetic experience, which it retraces with illustrations, photographs and texts. Inside are various expert contributions and perspectives, plus a chorus of voices that harmoniously blend in the whale’s song.

Having taken her deep dive, Claudia Losi allows herself to be gracefully swallowed up, returning with a marine geography of words and visions that have nourished the archetype of the whale, both in her private imagery and in the mind of the general public. The result is a hymn to the mystery of this massive inhabitant of the depths, and to the stories of whales that have accompanied our history as human beings.

Ane Vester – The change of color is likely, book launch and exhibition at Bladr, Copenhagen 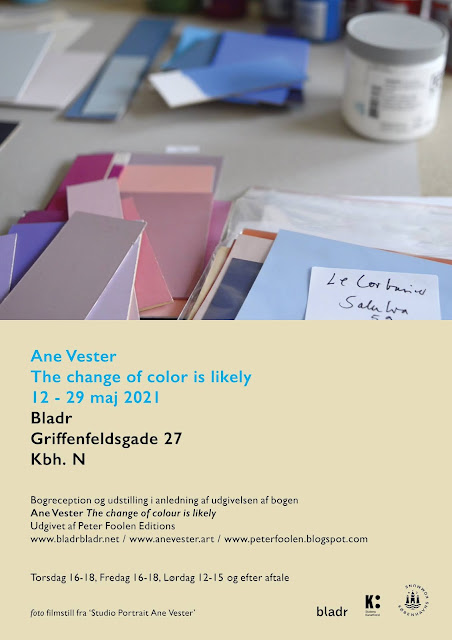